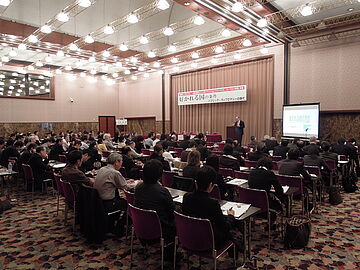 This symposium will explore the importance of a positive international public image of nations today, as well as strategies for shaping such images.… 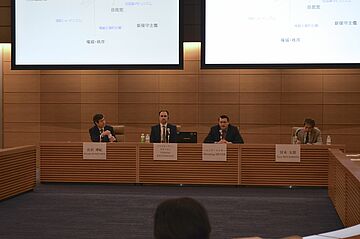 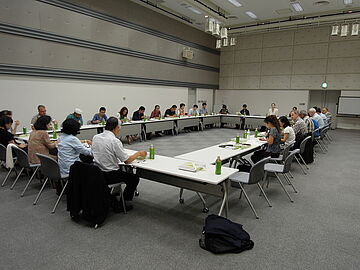 In this symposium, the background to the different perceptions of China in Japan and Germany as well as, for example, the USA will be analysed and it… 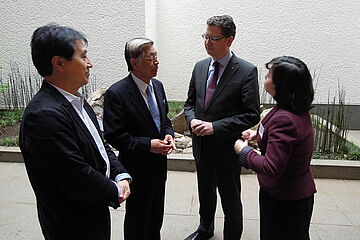 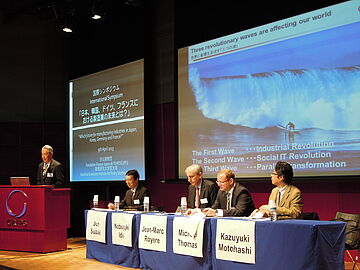 Deindustrialization has become a major concern for most of the OECD countries. The purpose of this symposium is to gather academic people, business…

Lecture by Dr. Sven Saaler, Representative of Friedrich-Ebert-Stiftung in Tokyo, on recent developments in Japanese politics. 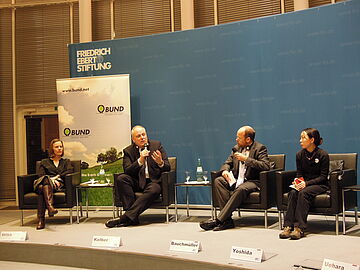 The great tsunami, earthquake and reactor catastrophe, which hit Fukushima and other nothern prefectures in March 2011, had a huge influence on… 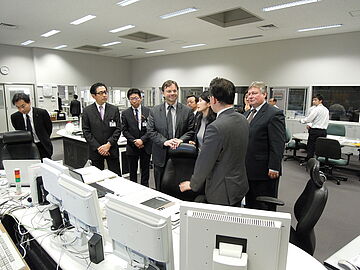 During a visit of Martin Burkert (MdB) and Michael Groß (MdB), the German-Japanese dialogue on transportation technologies & policies was deepened.