How are issues of globalization, liberalization, and inequality currently being discussed in industrialized countries, and how are policy makers tackling these issues? Reflecting on the current situation in Japan, we discuss how policy makers in Germany and the United States are addressing such problems in their political agendas and election campaigns.

Drawing upon the German experience, this conference addresses demographic change and labor migration in Japan.

A discussion with Michael Roth, member of the German Bundestag and member of the Social Democratic Party of Germany, on the topic of strong partnerships between a large number of countries ("the european model").

In the popular vision of post World War II Europes regional integration is often linked to the names of famous national leaders. This symposium will focus on the contributions made by local governments to the process of historical reconciliation through their international activities.

The current unstable political situation in the Middle East and North Africa makes it difficult for trade unions in these regions to interact freely and regularly with each other. As part of a JILAF invitation program for trade unionists from these regions, this symposium intended to deepen mutual understanding and to exchange views on the problems they are currently facing.

In this symposium, we discuss what “transnational non-state actors”, which at times collaborate and at others compete with governments, can do to overcome the burden of the past and promote reconciliation.

The accelerating aging of the populations of Japan and Germany has led to an increasing demand for eldery care. Both countries have introduced care insurance in the 1990s, but the need for reform has become evident in recent years. Expert discuss the future of elderly care in aging societies.

This conference took a close look at the historical, demographic, social, economical as well as the social law perspective of family policy in Japan and Germany. 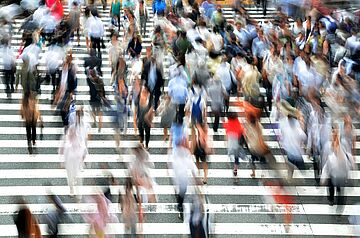 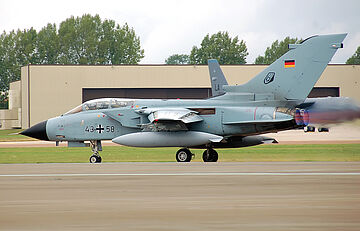