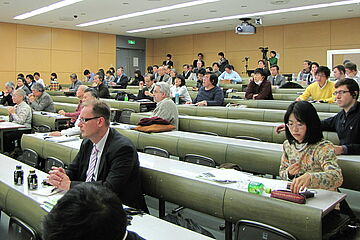 This international conference examines Japan's energy policy from a comparative perspective. We seek to understand the political and economic forces… 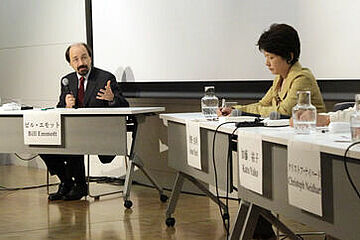 The aim of this Symposium was to analyze the Japanese and international media coverage of the events after March 11, focusing on the characteristics… 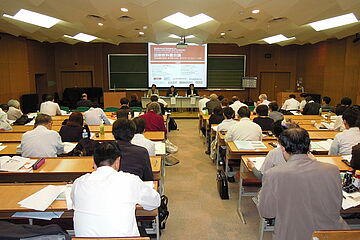 School textbooks are central media of construction for national and cultural identities. They transport official normative structures into all areas… 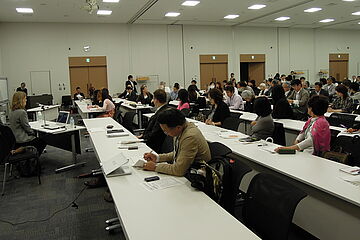