Less wars, more prosperity—that is a global trend since the end of the Cold War. Yet, illiberalism is increasingly spreading, even in democratic countries, and nationalist populism has come to define the policies of some of the great powers. Do we head towards a world where—to speak with Thucydides—the strong do as they like while the weak do as they must? The most fragile and vulnerable states—the Middle Powers—have to find ways out of the conundrum. To that end, they must find solutions regarding the problems in their own societies.

Dr. Volker Stanzel is the former ambassador of the Federal Republic of Germany to Japan and China and currently serves as the Vice President of the German Council on Foreign Relations (DGAP), Senior Distinguished Fellow at the German Institute for International and Security Affairs (SWP), and President of the Association of German-German-Japanese Societies. 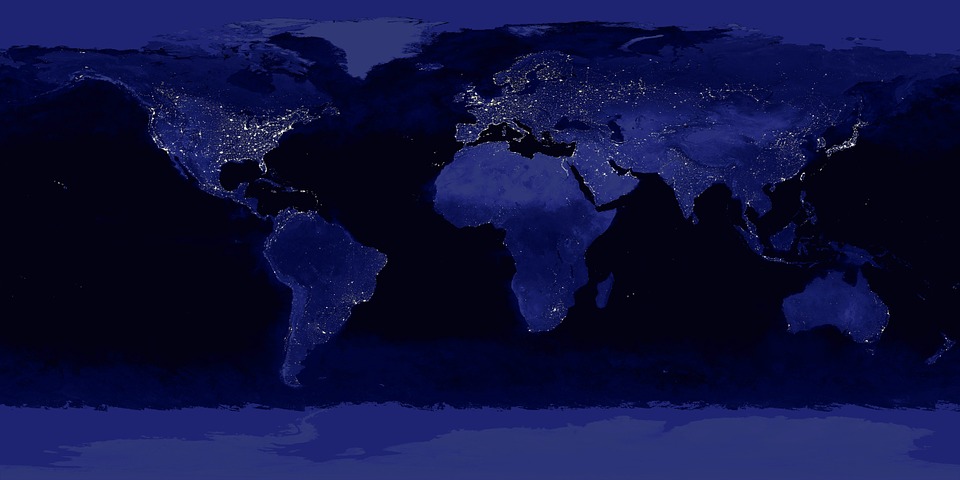