The TV documentary "Education and Patriotism" (Kyōiku to aikoku) provides a critical look at recent debates surrounding the introduction of moral education in Japanese elementary and middle schools as a new subject and in particular focuses on the compilation, examination, approval and selection of textbooks for classes in moral education, while extending the analysis to the ongoing history textbook controversies. 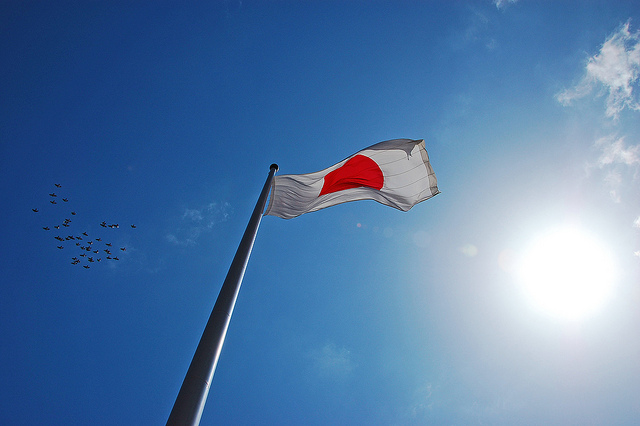 The documentary "Education and Patriotism" (Kyōiku to aikoku) takes a highly critical look at recent debates surrounding the introduction of moral education in Japanese elementary and middle schools as a new subject. It is a product of the growing debate about the meaning - and necessity - of state-sponsored values and value education. The overall picture is clearly one of strong political pressure - pressure that aimed at a strengthening of national consciousness among a youth allegedly devoid of national pride. Though nationalism (or patriotism) takes many forms in the textbooks and includes notions that could be considered universal, such as being nice to one’s friends or applauding the successes of athletes during the Olympics, the nation-centered if not statist rhetoric behind the advocacy of moral education under the Abe administration makes it difficult to criticize the policy without running the risk of being labeled an "asocial element" or an "anti-Japanese" (hannichi) traitor to the nation.