The conference aims to supplement and consolidate the outcomes of two previous conferences conducted by the Network of Social Democracy in Asia (SOCDEM Asia) which focused along the lines of developing a new paradigm of development that integrates social, ecological and economic dimensions to its framework. 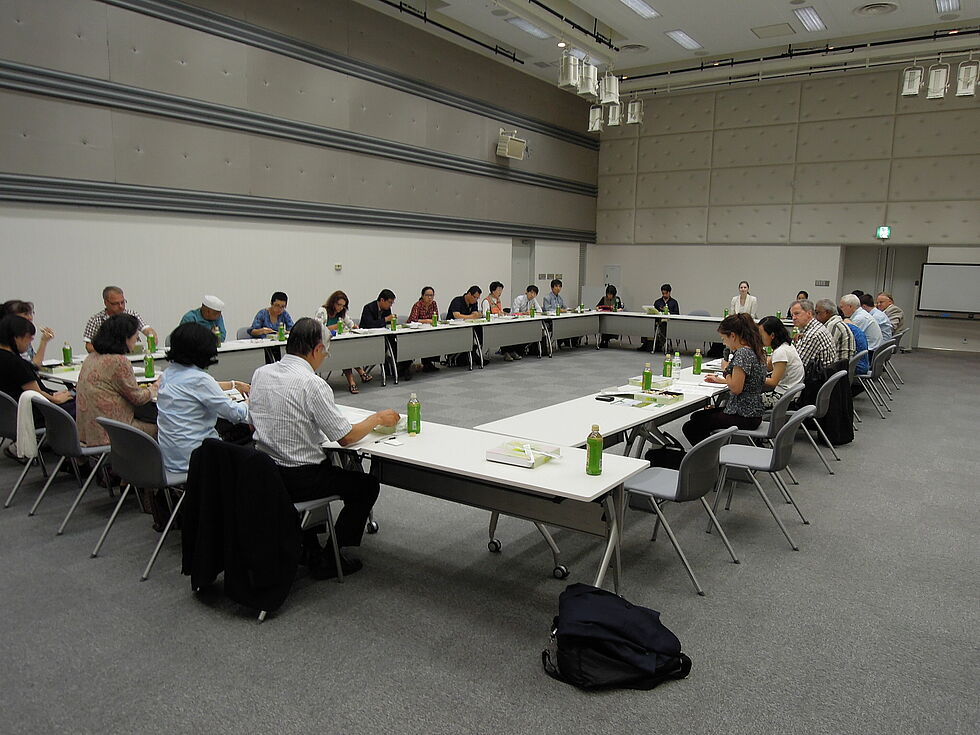 Report
Delegates from South East Asian, North East Asian and South Asian countries as well as from Europe gathered in Tokyo to discuss the future of energy politics in industrialized and industrializing countries. Participants included Upper House member and president of the Social Democratic Party of Japan, Mizuho Fukushima, Lower House member and leader of a trans-party coalition of Diet members advocating a phase-out of nuclear power, Tomoko Abe, Lower House member Shoichi Kondo (DPJ), Jo Leinen, member of the European Parliament and further members of the national parliaments of Japan, The Republic of Korea, Malaysia, Indonesia, and Sweden as well as academics and NGO activists from these countries. The presentations dealt with the possibilities of renewable energies and the obstacles preventing an increase of renewable energy in East, Southeast and South Asian countries. Although the nuclear disaster in Fukushima came as a shock to all of these countries, the trend is still towards an expansion of nuclear power. In many countries, this is seen as the only way to deal with still growing economies. Economic considerations usually receive priority over security concerns, which is why anti-nuclear camps are struggling to expand their influence. The obstacles identified in all countries were of similar character and thus Former Prime Minister of Korea, Myeong-sook Han emphasized the need for cooperation on the transnational level and the creation of a "Cooperative Structure for Energy in East Asia."