The security situation in Northeast Asia was the topic of high-level Japanese-German political dialogue. 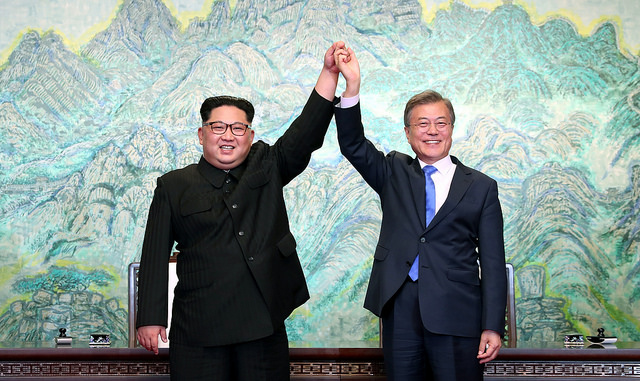 Due to the North Korean development of nuclear weapons and ballistic missiles, the security situation in northeast Asia has worsened significantly. Not only South Korea but also Japan feels threatened by recent developments, especially since the 2017 launch of two ballistic missiles from North Korea that crossed over Japanese territory. In this dialogue program, Japanese and German politicians and experts discuss Japanese and German perspectives on the current situation in Northeast Asia, in particular the influence of the current crisis on the future of the system of nuclear non-proliferation, but also the repercussions of the summit of North Korea's Kim Jong-un and South Korea's Moon Jae-in.