The exit from nuclear energy planned by the German government presents a number of opportunities and challenges. This study shows that consumer electricity prices and economic competitiveness are unlikely to be affected severely. However, issues in the production of energy arise and require strategic solutions. 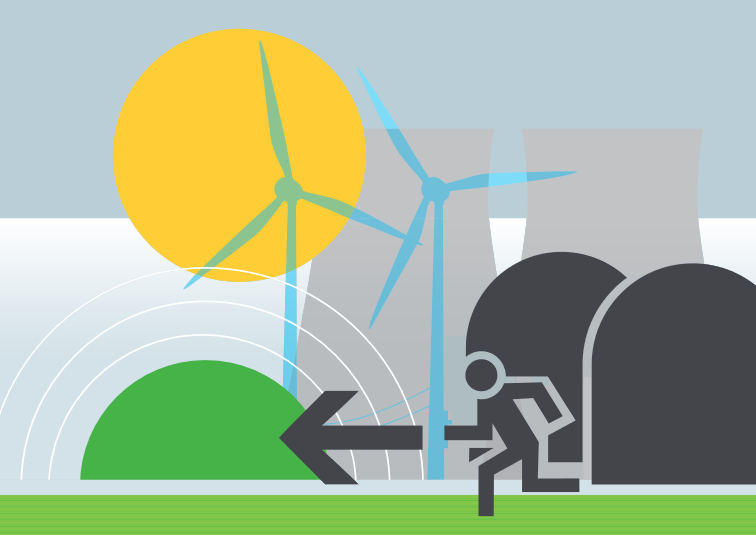 The exit from nuclear energy planned by the German government presents a number of opportunities but also harbours risks. This study shows that electricity prices for private households will be only slightly affected by withdrawal. The competitiveness of the German economy is also unlikely to be affected severely since electricity prices for industry and large companies will increase only temporarily. However, the CO2 emissions of the German electricity sector could rise, depending on the timing of the exit from nuclear energy. In addition, if security of supply is to be guaranteed, besides the expansion of renewable energy new fossil fuel-fired power stations must be built or older plants permitted to remain operational for longer than originally planned.