Japan only accepts very few refugees and recent incidents in refugee detention centers have put the legislation and the practice of detention and deportation on the political agenda. After a screening of the Movie “Ushiku”, which depicts the problems in one of Japan’s largest detention centers, academics, activists, refugees and the director of the movie will address some of the most pressing issues in Japan’s refugee policies on a panel discussion. 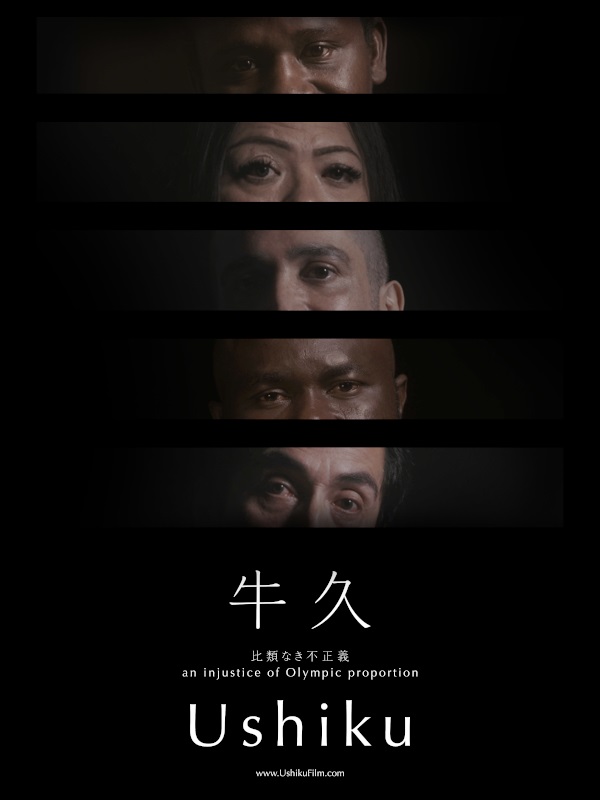 Recently, the reform of the Immigration Control Act by the Japanese government has caused various debates. Japan has long been criticized for its restrictive immigration policy and harsh practice of detention. One of the largest immigration facilities in Japan is East Japan Immigration Center, or Ushiku Detention Center. Many refugees who have come to seek protection in Japan are detained here.

The conditions endured by detainees under the current law are quite poor, driving many to go on hunger strikes or attempt suicide – as shows Thomas Ash in his documentary. He brings viewers into immediate contact with the detainees, many of whom are refugees seeking asylum. But rather than being granted asylum, the detainees are held indefinitely and are subject to violent deportation attempts by Japanese authorities – against a background of the ensuing COVID-19 pandemic.

Director: Thomas Ash is a documentary filmmaker living in Japan. In his films, he broadly focuses on issues surrounding health and medicine, including two feature documentaries about children living in areas of Fukushima contaminated by the 2011 nuclear meltdown, ‘In the Grey Zone’ (2012) and ‘A2-B-C’ (2013). His recent work has focused on death and dying and includes ‘-1287’ (2014) and ‘Sending Off’ (2019). Thomas served as Executive Producer of ‘Boys for Sale’ (2017, dir: Itako), a documentary about male sex workers in Tokyo.

Registration is obligatory by November 15 via E-Mail dijtokyo(at)dijtokyo.org or via https://dij.tokyo/ushiku.

Due to the COVID-19 pandemic the number of participants is limited to 100 people. Ample space between the seats will be provided. Free choice of seating.

Please note that you have to be either vaccinated or recovered for attending this event (German ‘2G’-rule, i.e. ‘geimpft, genesen’).

Respiratory masks are mandatory. You can bring your own drinks or buy soft drinks from the vending machine in the basement.