Japan and Germany are confronting fast ageing populations. Supporting the social participation and inclusion of a growing number of elderly people constitutes a major challenge for both societies. Digitalization and connectivity offer great opportunities in this respect. The symposium addresses the issues of active ageing in the digital age by looking at how societies like Japan and Germany are trying to integrate the older generation into the process of digital transformation. 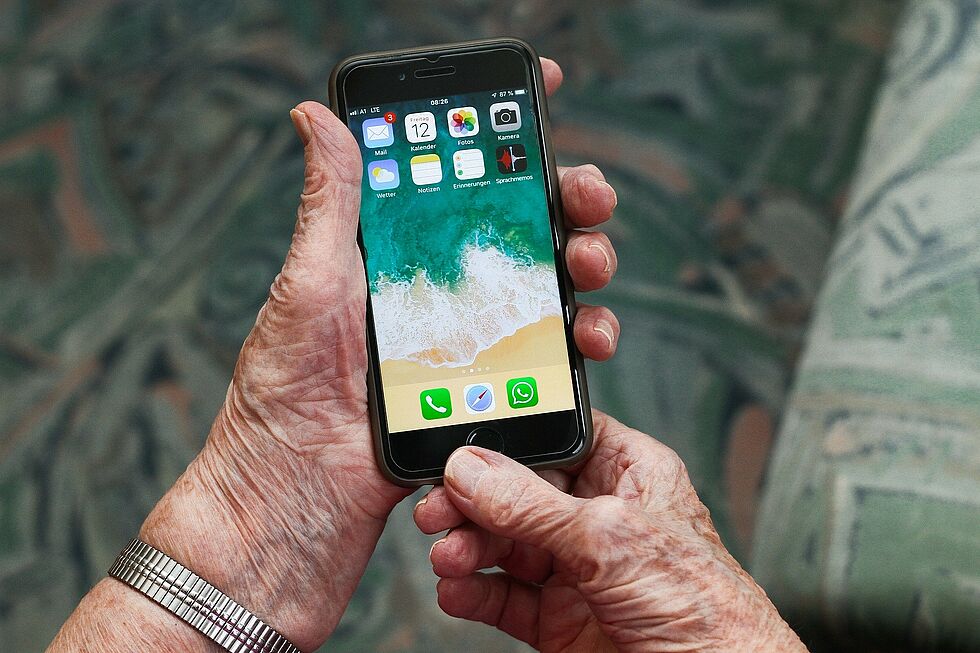 Japan and Germany have to deal with ageing societiesboth in rural and urban areas. Supporting the social participation and inclusion of the increasing portion of elderly is a major challenge given the decline of family structures, the increase of elderly persons living alone and the weak social cohesion among neighbourhoods in urban environments.

Participation and inclusion are key to “active ageing”. They constitute a triple-win situation for the elderly, their communities and society at large. Digitalization and connectivity offer great opportunities in this respect. However, to benefit from these opportunities, the technologies need to be adopted and used by the older generation. It is for this reason, that the promotion of digital literacy among the elderly population becomes an important policy area for ageing societies.

The symposium addresses these issues of active ageing in the digital age by looking at how ageing countries like Japan and Germany are trying to ensure that the older generation can profit from the benefits the digital transformation promises with regard to social participation and inclusion.

Symposium: „Active Ageing in the Digital Age. How can Digitalization and Connectivity enhance Social Participation and Inclusion?”

Workshop: "Ageing and Elderly Care in German and Japanese Communities"