The European Union and Japan have essential mutual interests that will likely continue to coincide over a longer period. Such interests include the economic and social progress of globalization on the basis of politically free and democratic societies, free markets worldwide, free trade, the ecological foundations of mankind, and the security of global commons. 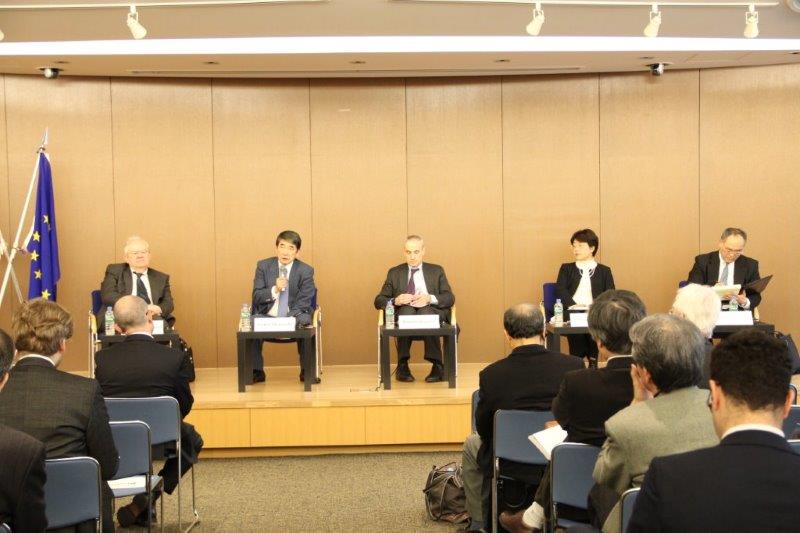 Photo: Delegation of the EU to Japan

In 2015, the European Council on Foreign Relations (ECFR) has conducted an audit on the state of Europe-Japan relations in European capitals. A key finding of the audit was to highlight the paradoxical nature of the Japan-Europe partnership, based on shared values and close preferences regarding the future nature of the international order, but not yet having reached its potential.We concluded on the importance of committing to stimulate continuous exchanges between key policymakers, industry representatives and analysts to further strengthen the ties between Japan and Europe. On the basis of the audit conducted by ECFR, we want to explore the consequences of these common interests in practical politics.

Venue: Delegation of the European Union to Japan, auditorium

Language: The discussion will be held in English. Simultaneous interpretation between English and Japanese will be available.