School textbooks are an arena of contesting the past to shape the future, and can be a sign of democracy as well as an indicator of efforts to suppress it. Results of the Japanese government’s school textbook screening show how successful the Abe administration is in imposing its views of controversial issues, such as the ‘comfort women’ and the Nanjing Massacre. 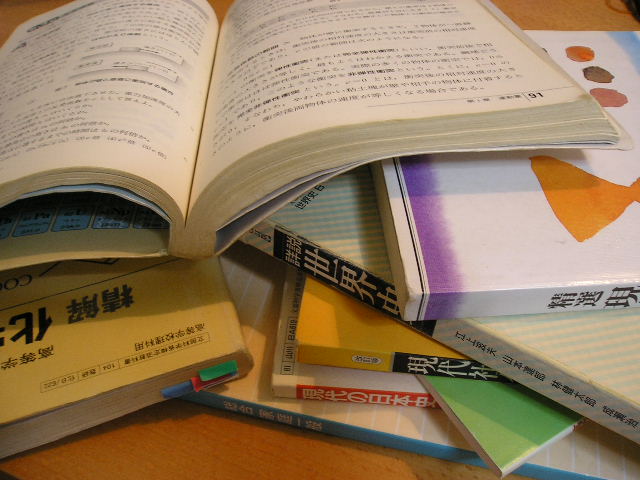 School textbooks constitute one significant arena in which dominant, oppositional, and alternative forces in society contest the past to shape the future. Textbook controversies can be a sign of democracy—or they can indicate efforts to suppress democracy. As Tawara Yoshifumi meticulously documents, recently announced results of the Japanese government’s school textbook screening show clearly the Abe administration’s success in imposing its views of such controversial issues as the forced prostitution of the wartime Japanese military (the ianfu or ‘comfort women’) and the Nanjing Massacre, as well as territorial disputes with China and Korea, nations that Japan colonized or invaded in the first half of the twentieth century.