After the Cold War, Central Europeans took an increasing interest in Japanese culture, and student exchanges in both directions expanded. This conference aims to evaluate where Japan and the countries of Central Europe stand in their studies of each other’s languages and cultures, and how we can overcome existing barriers. 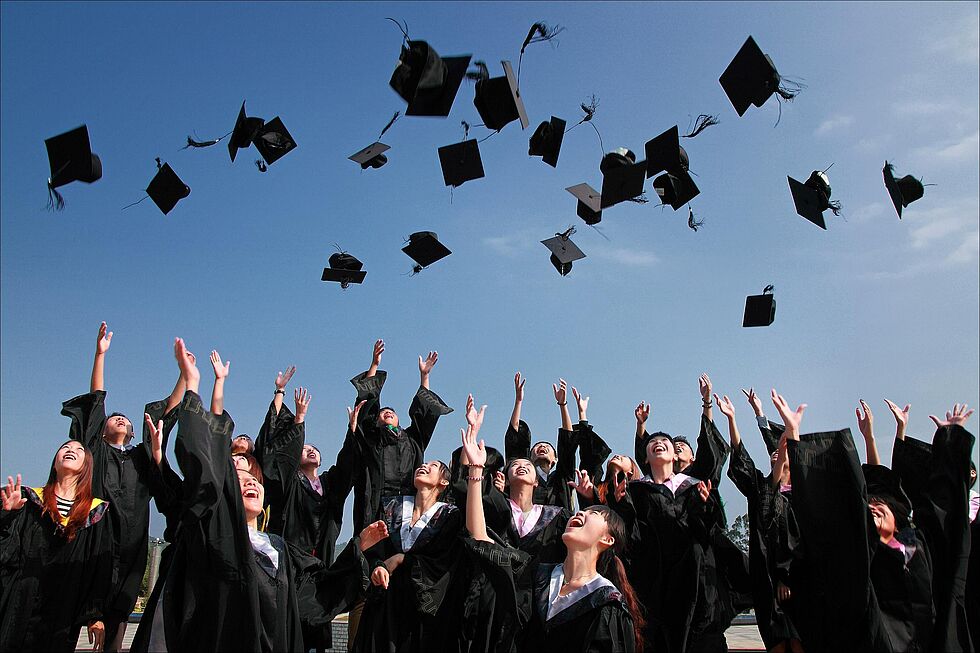 After half a century of limited contact during the Cold War, Central Europeans took a sudden and enthusiastic interest in all things Japanese. In the past 30 years student exchanges in both directions expanded from a trickle to a torrent. However, serious barriers exist for Japanese students interested in the languages and cultures of Central Europe.

While large numbers of students at Japanese universities take courses in Czech, Hungarian and Polish, because of pressure to enter the job market immediately after graduation, very few go on to study Central Europe at the graduate level. Moreover, the absence of second foreign language options at all but a handful of Japanese high schools means that Japanese students arrive at university relatively poorly prepared to study any language other than English.

Additionally, a long-standing practice to teach English to pass exams and to ignore the spoken language has also acted as a barrier for Japanese students hoping to take part in study abroad programs at Central European universities. On the positive side, Japanese companies are showing an increasing interest in expanding operations in Central Europe, thereby raising the hope that both Japanese and international students with experience in Central Europe may find their efforts highly valued by Japanese firms.

The dual aims of this conference are to take stock of where Japan and the countries of Central Europe stand in their studies of each other’s languages and cultures, and how to overcome existing barriers.