As Japan enters the third decade following the collapse of its asset bubble, its protracted economic and fiscal crises appear to be entering a new phase. The unprecedented change of government in the general election last August seems to only have highlighted the scale of previous policy failures without providing a credible programme for what has to be done. 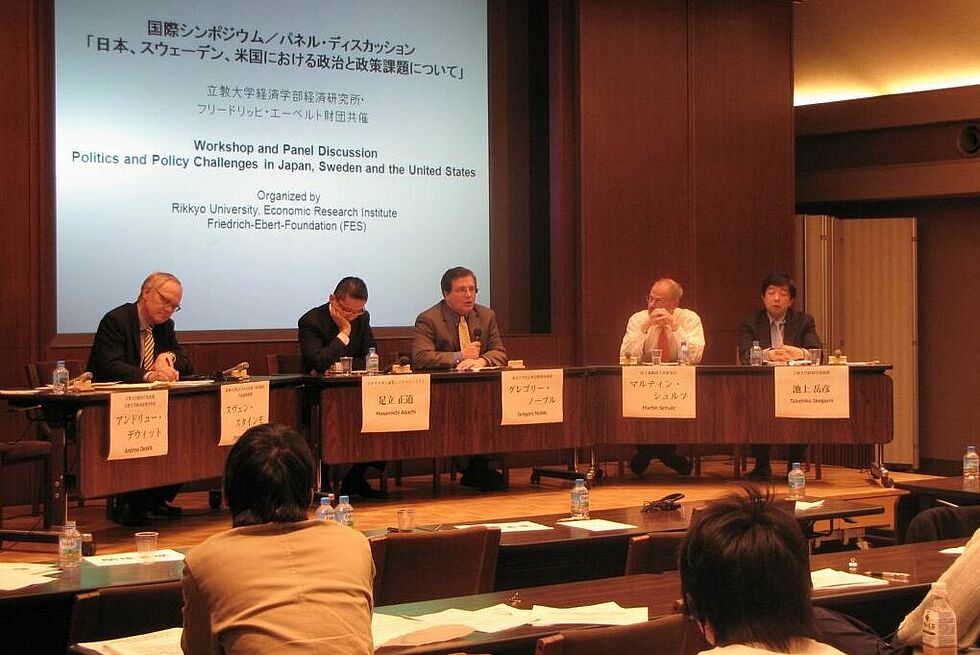 The global business press has seized on the uncertainty, and increasingly warns that fiscal collapse looms. Respected authorities point out in the pages of the Financial Times and other venues that Japan’s debt burden will swell to 250% of GDP by April of this year, versus a 2007 average of 75% of GDP for OECD countries. Japan has to find a path out of export dependence, one that leads to a sustainable economy as well as back to the social stability and equity that used to be its hallmark. Yet it is questionable whether the incentives embedded in Japan’s political economy will allow for this.