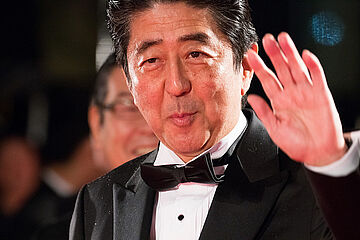 Until 2012, Japan had suffered two decades of economic stagnation and deflation. Particularly frustrating to businesses was the rampant appreciation of the yen, which accelerated despite such poor growth and the earthquake and tsunami of March 2011. After his election, Abe pressed the Bank of Japan to embark on monetary easing, achieving both a weaker yen and a rising stock market. 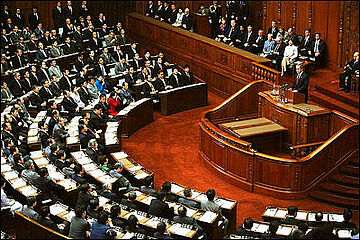 In the Japanese elections of 2012 the governing Democratic Party of Japan (DPJ) suffered major losses and has now become one of several medium-sized factions. The main reason for this election outcome is popular discontent with the past three years of DPJ government. The conservative Liberal Democratic Party (LDP) came back to power after three years in opposition and even though the LDP represents widely unwelcome policy positions, such as the re-starting of nuclear power plants, it was successful thanks to an aggressive campaign strategy that sought to discredit the DPJ. 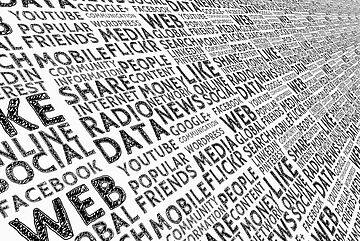 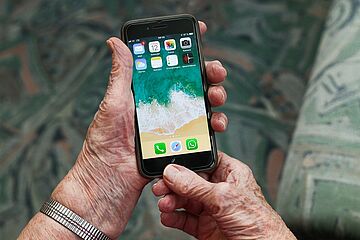 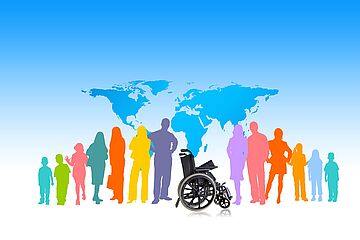