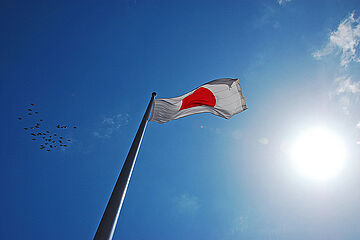 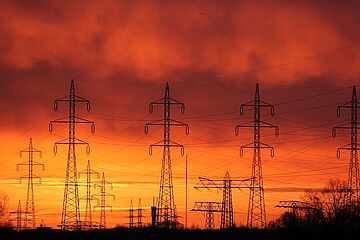 This report outlines Japan’s renewable energy policy and the state of the energy transition in the country. It includes current prospects for climate… 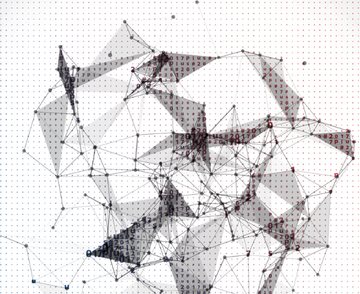 The concept of “Industry 4.0” outlines the vision of a smart factory, which is characterised by the complete networking of all production parts and… 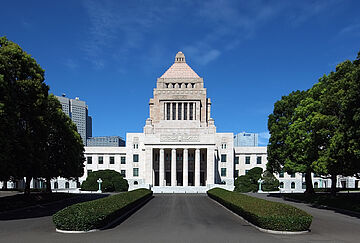 Interview with Sven Saaler regarding the 2017 House of Represenatives election and the trouble of the largest opposition party, the Democratic Party… 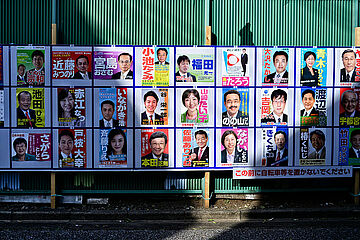 In the 2017 House of Representatives election, the LDP could again win a clear victory. The opposition was more divided than ever, after the break-up…

International Politics and Society highlights global inequality and brings new perspectives on issues such as the environment, European integration,… 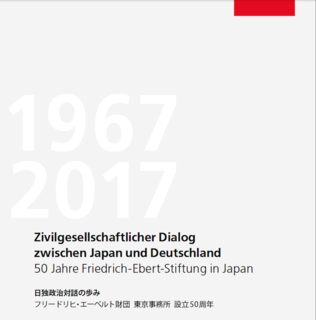 The Tokyo Office of the FES was founded in 1967. In a booklet commemorating the foundation of the Tokyo Office, we look back at 50 years of… 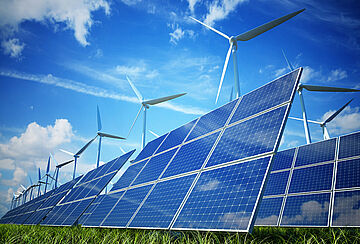 Ito Shuhei cogently argues that Abenomics has not only failed, but that the Abe government's focus on economic and fiscal policies have led to a… 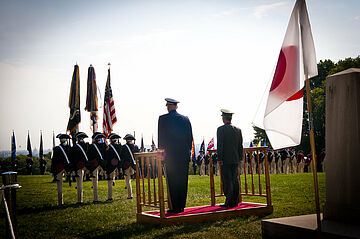 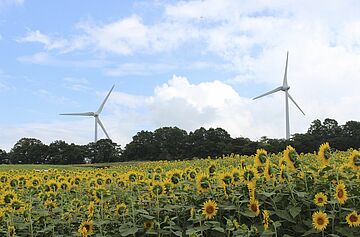 Ten years have passed since the Great East Japan Earthquake and the accident at the Fukushima Nuclear Power Plant. In the meantime, many countries… 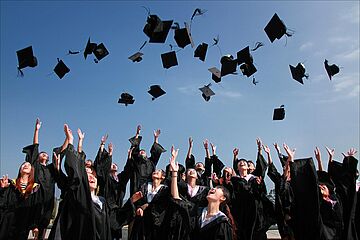 After the Cold War, Central Europeans took an increasing interest in Japanese culture, and student exchanges in both directions expanded. This…