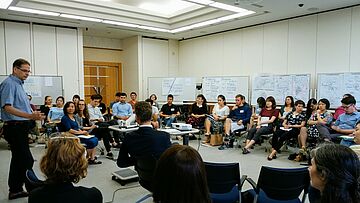 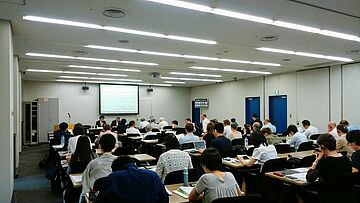 Germany and Japan are both confronting substantial social and political challenges of an increasingly aging society. Their goal is to find sustainable… 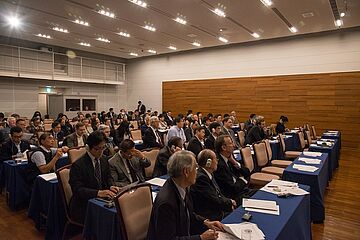 Under a worldwide trend of growing anti-globalism and anti-refugee movements, both Japan and Germany need objective, fact-based approaches to issues…

Social sciences tend to neglect local conditions, i.e. the specific ecological, social, political and economic context of a country or a region. Our… 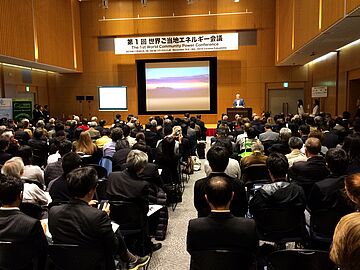 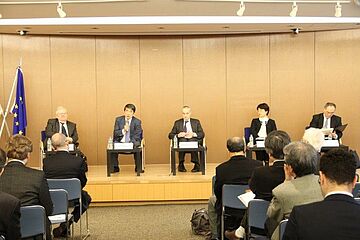 The European Union and Japan have essential mutual interests that will likely continue to coincide over a longer period. Such interests include the… 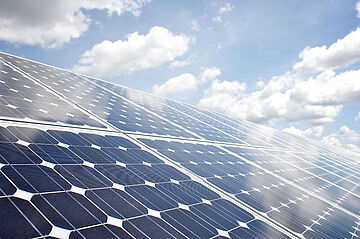 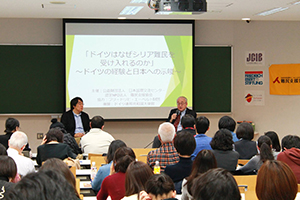 Called the worst refugee crisis since World War II, the Syrian humanitarian disaster has displaced half of the country’s total population of 22…

At the symposium, experts discussed the actual tensions and disputes in Europa and East Asia. This symposium served to deepen the network and… 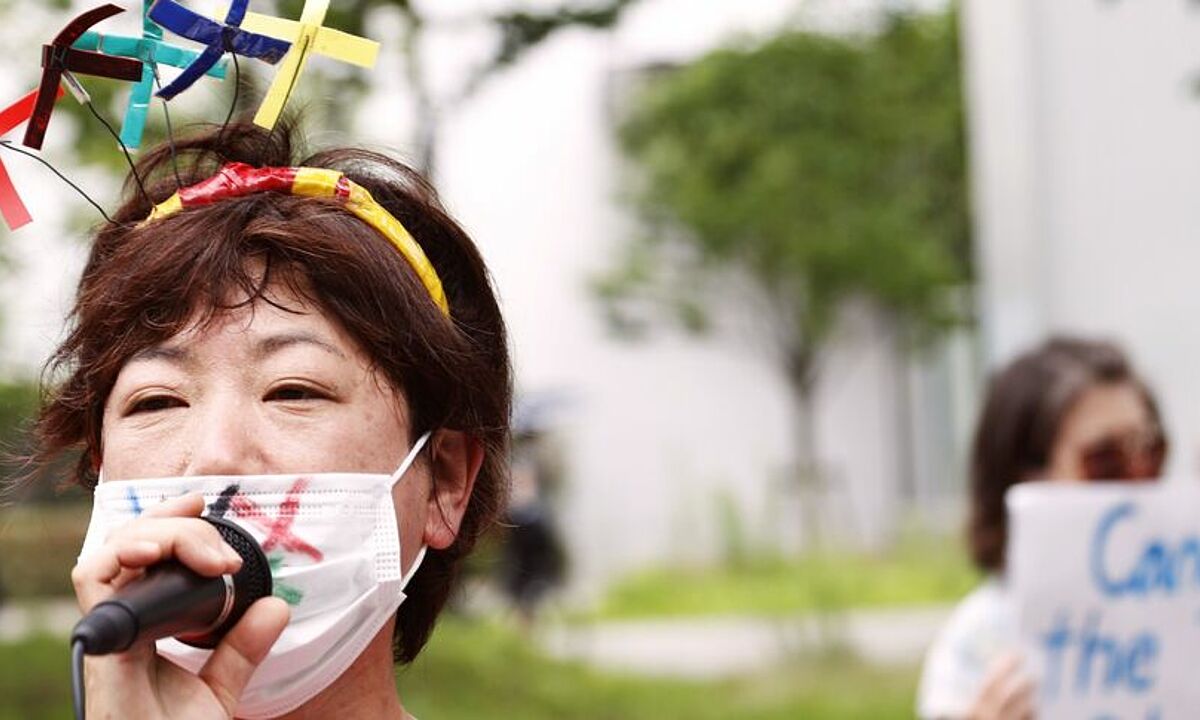 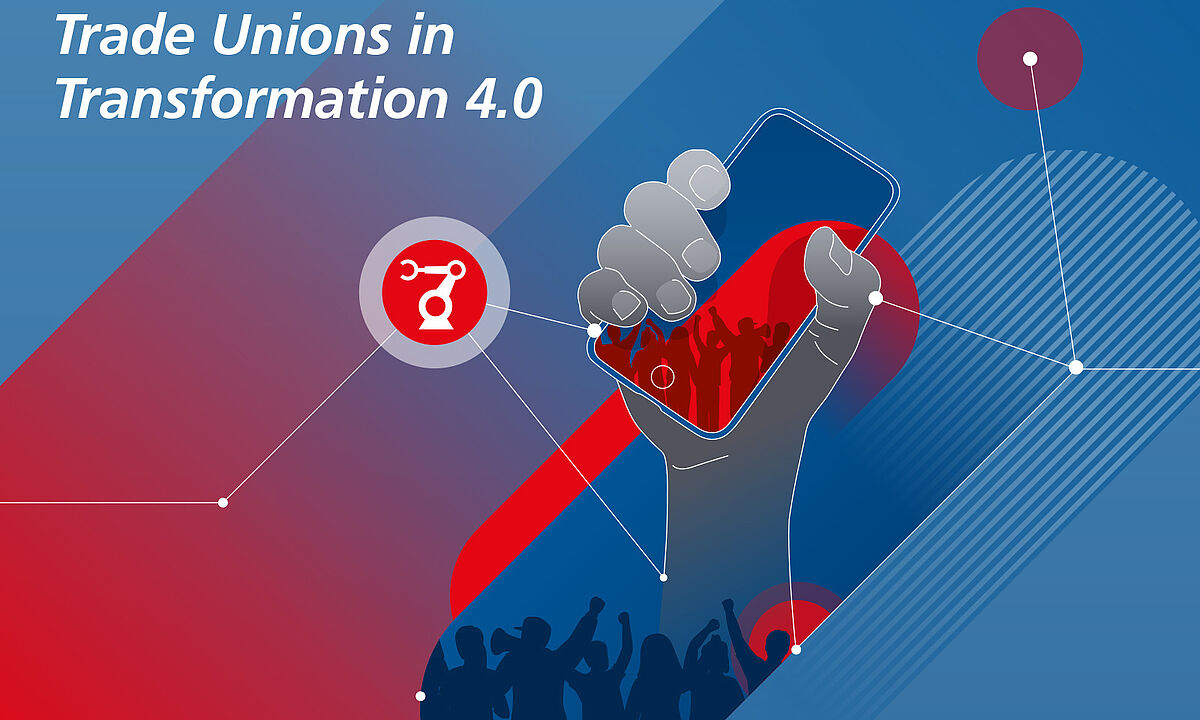 «Trade Unions in Transformation 4.0» is a FES-initiated project that aims to understand workers’ agency in digital capitalism. This project examines... more Information 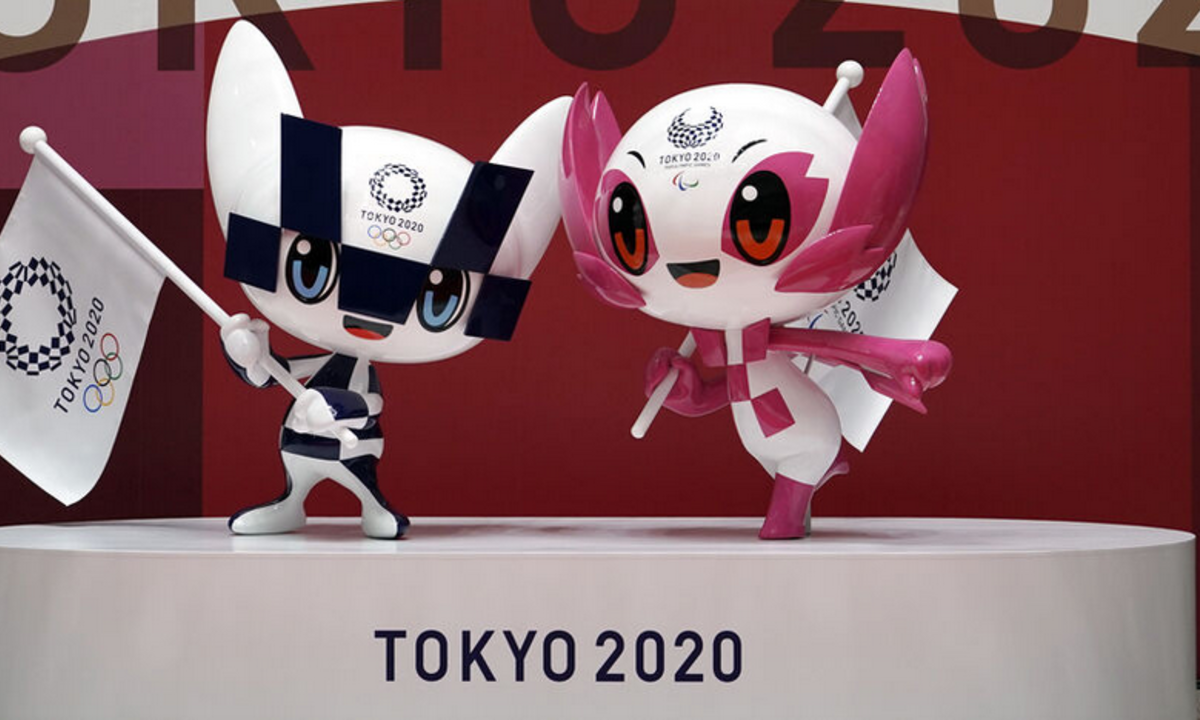