The Friedrich-Ebert-Stiftung (FES) is a non-profit German political foundation committed to the advancement of public policy issues in the spirit of the basic values of social democracy through education, research, and international cooperation. The FES was founded in 1925 and is named after Friedrich Ebert, Germany’s first democratically elected president. Apart from political education within Germany, the Friedrich-Ebert-Stiftung is active in more than 100 countries worldwide.

The Tokyo office was founded in 1967 and is part of the foundation's section "International Dialogue." Furthermore, the Friedrich-Ebert-Stiftung is a member of the European Network of Political Foundations (ENOP). Japan is Germany's most important partner in Asia. The two countries are important actors in the international arena and are facing similar political, social, economic and environmental challenges. FES Japan promotes Japanese-German dialogue in politics and civil society, supports academic exchange and organizes symposia, workshops and seminars in cooperation with a variety of partner organizations. 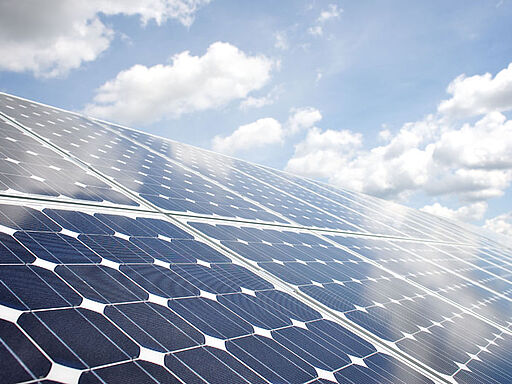 Has become a major issue for the industrialized nations. Not only the guarantee of supply, but also the environmental impact and socioeconomic development increasingly have to be taken into account. More 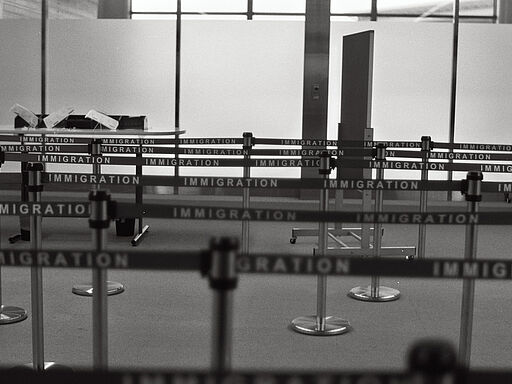 Immigration and the integration of foreign citizens

Is one of the major challenges the societies of Japan and Germany are facing in the twenty-first century. More 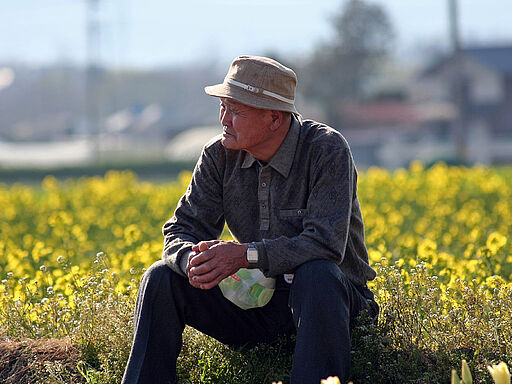 In Japan and Germany is another topic of pressing urgency shared by the two countries. More 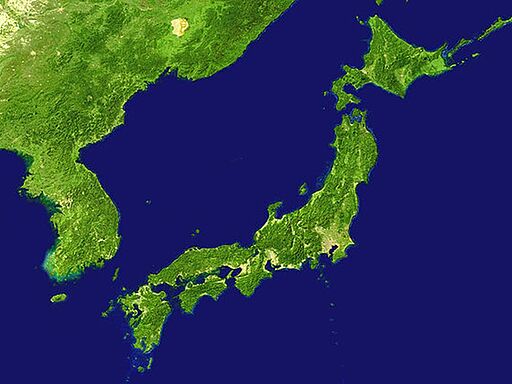 FES Japan seeks to introduce the experience of the EU integration into policy-debates on East Asian regional integration, which have been developing since the inception of the ASEAN+3 framework. More