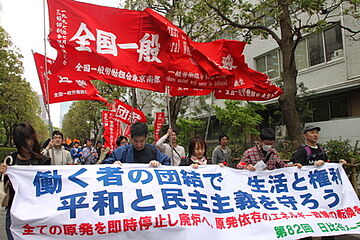 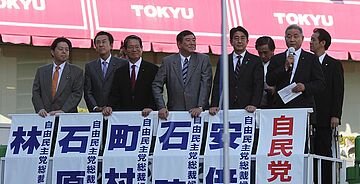 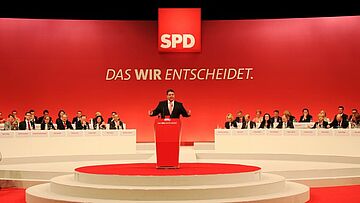 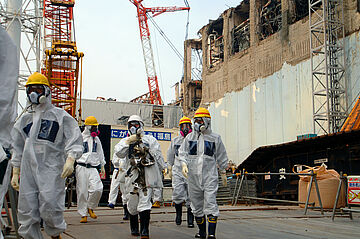 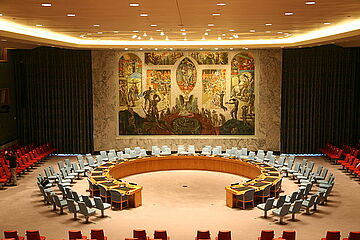 In the United Nations, particularly with respect to UN Security Council reform, Japan is often considered of major importance. However, the UN… 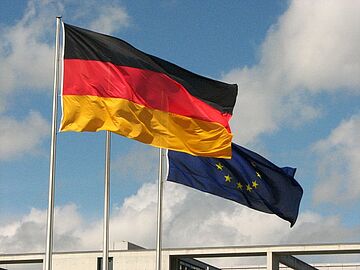 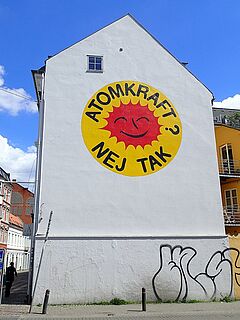 The nuclear disaster in Fukushima is an opportunity to organise energy supply more sustainably globally. Such re-organisation must balance the goals… 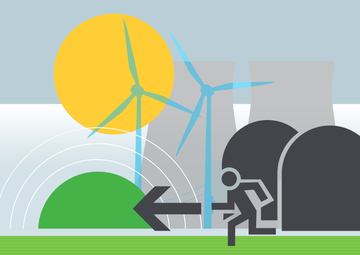 The exit from nuclear energy planned by the German government presents a number of opportunities and challenges. This study shows that consumer… 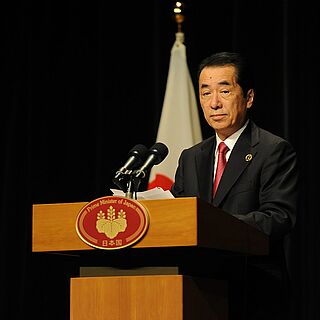 On the 26th August 2011, Prime Minister Naoto Kan resigned as the chairman of the DPJ and as head of government. This paper analyses challenges that… 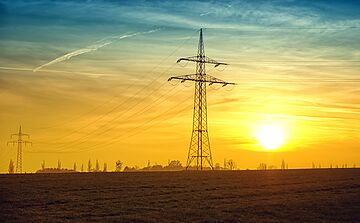 The Commission for Ethics emphasizes that the ‘Energy Shift’ can only succeed as a concerted effort of politics, business and society. It is a great… 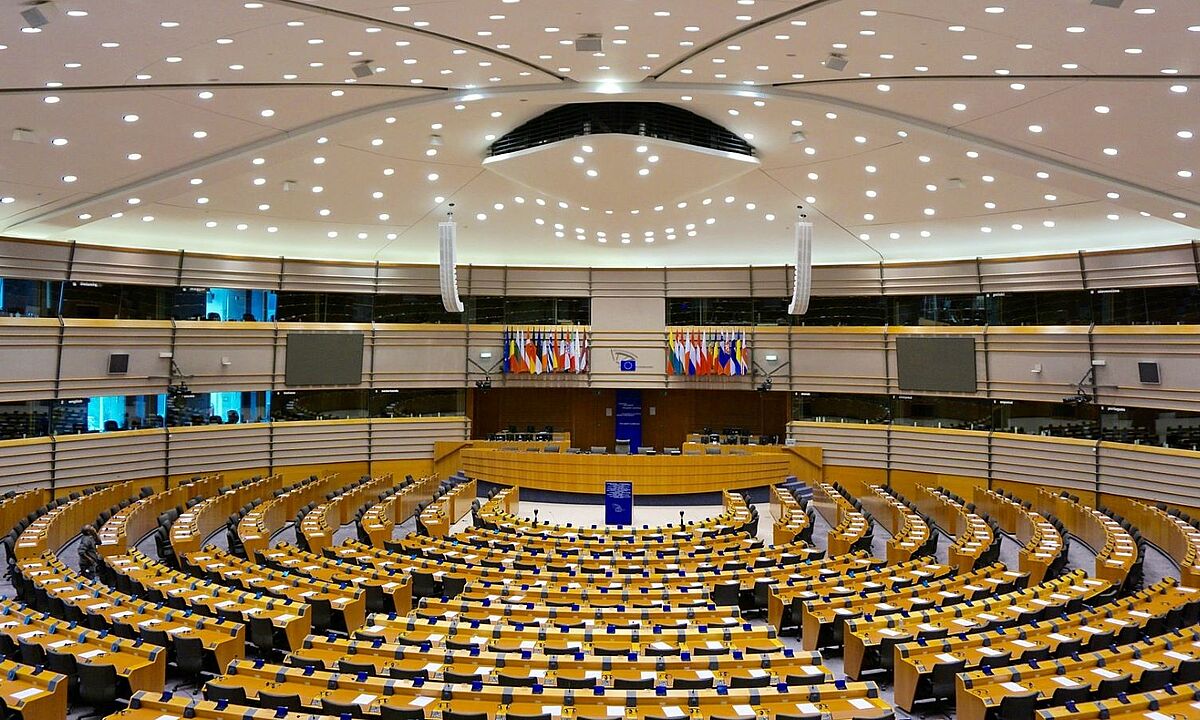 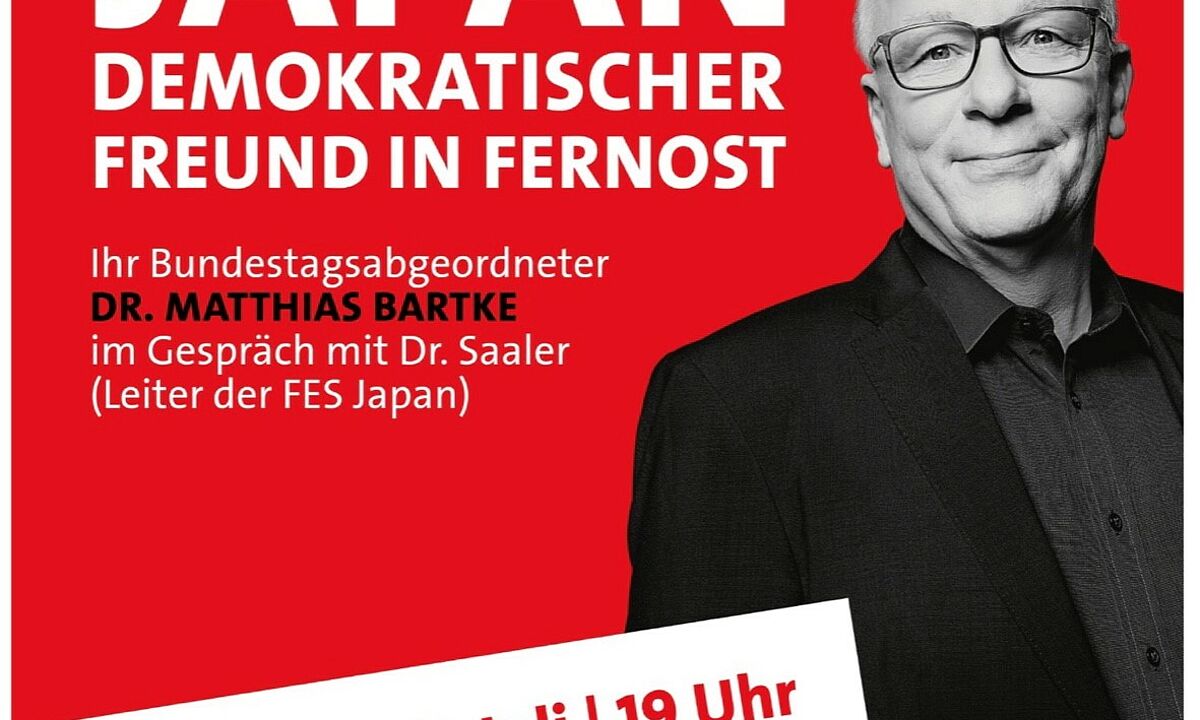 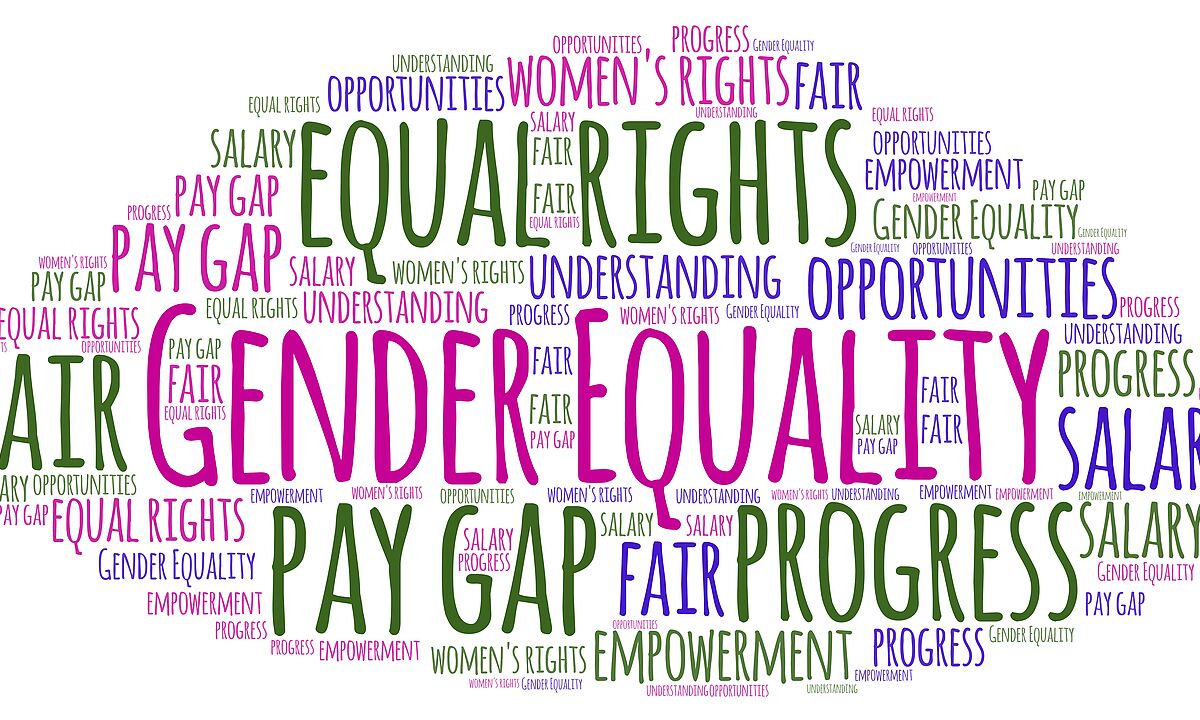