The Battle of Okinawa is one of the most violent combats in the history of modern warfare. Two newly discovered photographs show the extreme civilian suffering during this time and will be analyzed and discussed during this event. 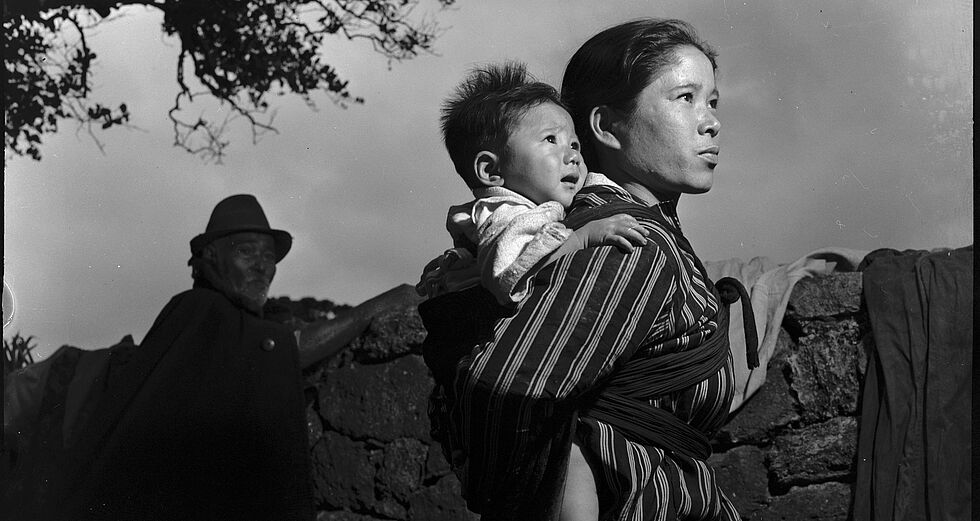 On 1 April 1945, the US troops landed on Okinawa and fierce fighting between them and the Japanese Imperial Army and Navy began. During the almost three-month long Battle of Okinawa, more than 100,000 civilians died. This number exceeds the total death toll of US and Japanese combatants.

In this presentation, two newly discovered photographs will be introduced. They symbolize the civilian sacrifice during the Battle and reveal various facets of civilian suffering.

The photographs allow insights into the question of whether civilians committed suicide in the last stage of the Battle of Okinawa and whether the Japanese military was involved in these collective suicides. An in-depth analysis of these photos reveals the details of what happened to civilians on the battlefield.

Furthermore, the problems with using such photos, which show the cruelty of war, in today’s mass media and in education, will be discussed.

Speaker: Teppei Matsuoka is a program director at NHK, Japan‘s public TV network. He joined NHK in 2006 and worked at Okinawa Station from 2015 to 2019. His main works related to Okinawa are “Okinawa’s Nuclear Secrets“ (2017) and “Civilians in the Crossfire“ (2020).