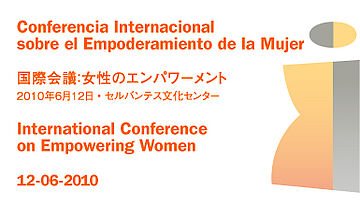 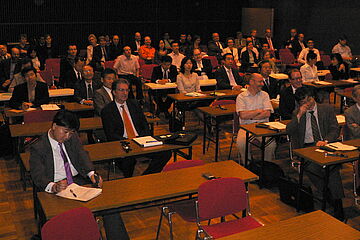 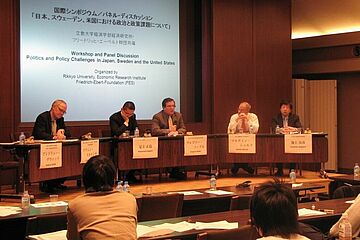 As Japan enters the third decade following the collapse of its asset bubble, its protracted economic and fiscal crises appear to be entering a new… 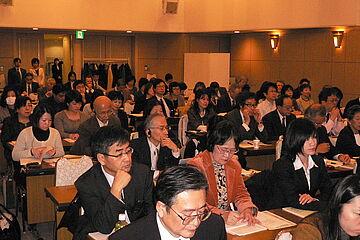